If you are interested in how a major food supplier in North America, deciding to change its policies on unethically sourced palm oil, can make a difference in the world, simply continue reading. As you’ll learn how Cargill’s latest policy changes will make a difference in Asia. 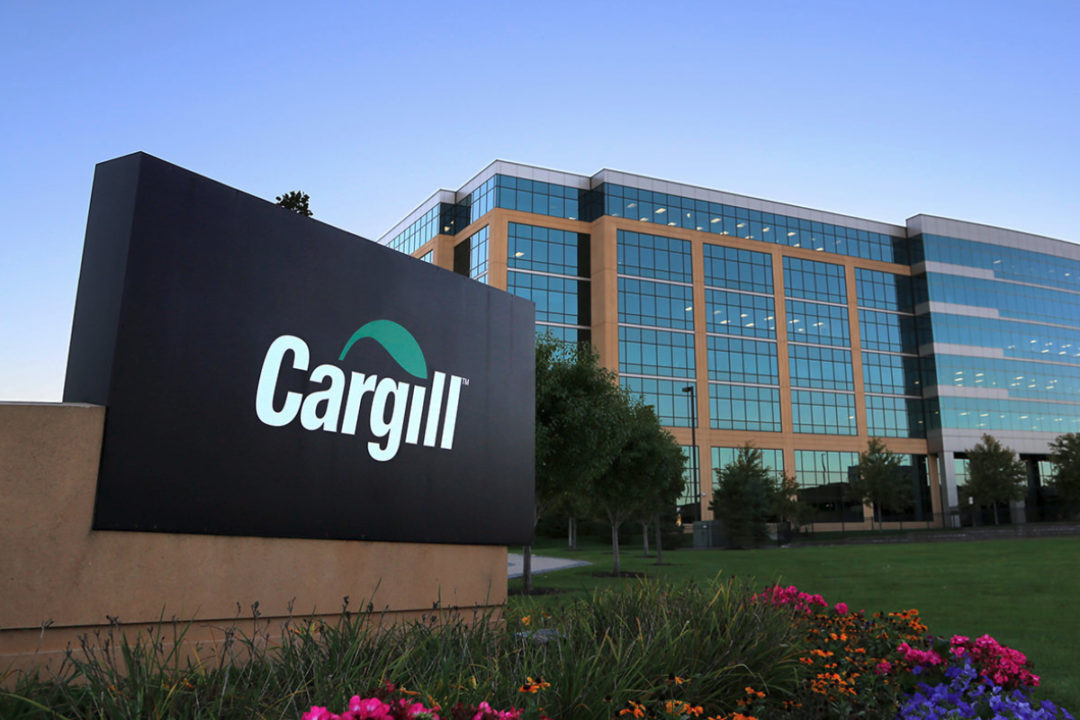 After years of negative publicity for their reliance on unethically sourced palm oil, the CEO of Cargill announced the company’s brand new plan to put an end to deforestation. In the important announcement the CEO announced that the company would only produce and purchase sustainably sourced palm oil. This news was a huge deal as before the news was announced Cargill was the number one importer of palm oil in North America.

One of the reasons why Cargill may have decided to stop relying on palm oil in order to manufacture their food products is that many other major players in the food sector such as Kellogg’s, Nestle, Pepsi, Mars and General Mills had already made the decision to stop producing and sourcing unethical palm oil. So if Cargill was to continue using palm oil, it would continue to attract negative press. Especially as global tastes have moved away from palm oil, in recent years, as consumers around the world have discovered the huge impact that unethical palm oil has an on the world’s forests and animals.

As well as refusing to purchase palm oil from suppliers who destroy forests and peat lands, Cargill also announced that they would no longer purchase palm oil from suppliers who used unethical labor. Such as child laborer’s or underpaid laborer’s. This decision will have also been influenced by public outcry and the complaints which Cargill received that were highly publicized as a result of Cargill being caught doing business with firms in Asia who chose to use child labor and slave labor.

As if other competitors in the food industry committed to only sourcing palm oil from reputable businesses who did not exploit their workers, public sentiment would turn against Cargill and demand for Cargill’s products would decrease.

How unethical palm oil has a negative effect on the world:

If you’re curious about how unethical palm oil has a negative effect on the world, not only do animals such as Sumatran tigers and orangutans struggle to survive when they lose their habitats, when forests are destroyed to create palm oil farms, the individuals who rely on the forests to survive, also struggle to survive. For this reason, it’s critical that large companies that are dominant players in the food industry, change their policies in order to move away from their association with unethical palm oil farms. So that future forests and eco systems are not destroyed and that ruined forests may have a chance to be rehabilitated with time.

So if you have an interest in how large, influential companies can negate their effect on the environment, hopefully you found the information above on Cargill’s new palm oil policies interesting.