If you are interested in learning more information about the Smithsonian National Zoological Park, which is better known as National Zoo, you’ve come to the right place. As listed below are a few fun facts about the National Zoo. 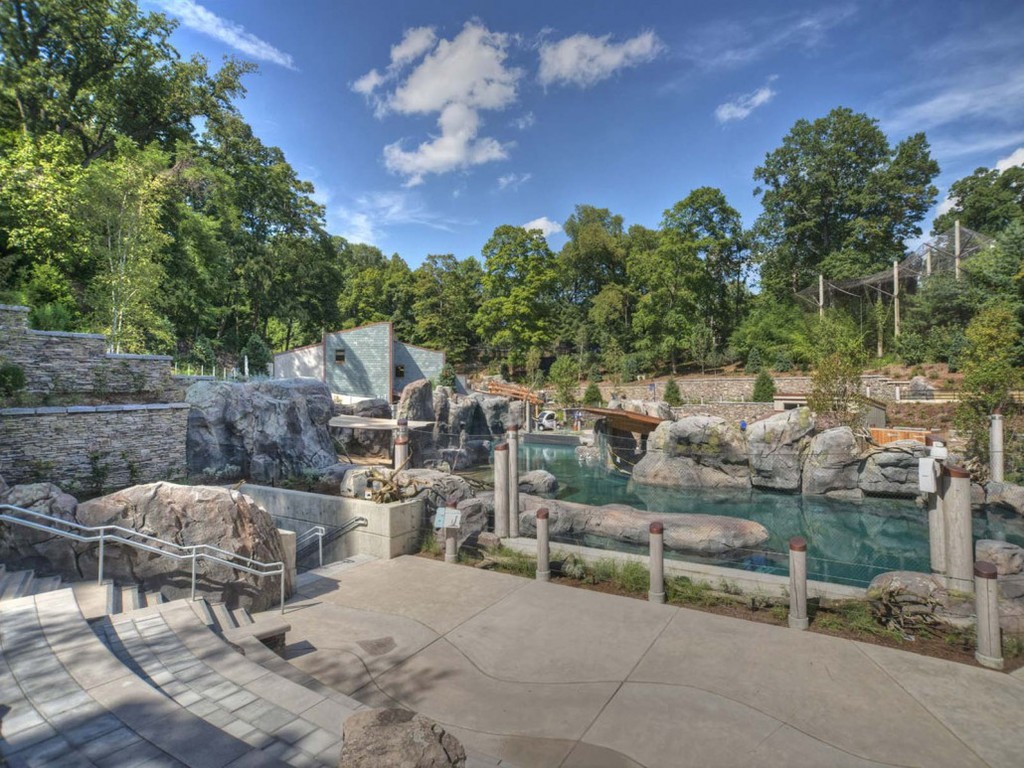 Facts about the National Zoo:

It’s one of the oldest zoos in North America:

The National Zoo first opened in 1889. It was officially opened by the US President at the time, President Grover Cleveland.

It is free to explore:

As the National Zoo is part of the Smithsonian Museum, it is free to visit. However, you still will need to obtain an entry pass in order to enter the zoo.

The National Zoo is home to several Sumatran tigers and is involved in breeding programs which hope to increase the number of Sumatran tigers worldwide. As Sumatran tigers numbers in the world are dwindling. In recent years several tiger cubs have been born at the popular zoo. Several of which were born in 2017.

You may be interested in the fact that Sumatran tiger cubs which are born at National Zoo have to pass swimming tests before they are moved from smaller exhibitions to the Great Cats exhibition. The swimming test is designed to ensure that cubs can swim confidently and are not at risk of drowning in the deep water which is found in the exhibition. If cubs do not pass their tests, they will be kept away from the public enclosure until they have grown larger and more confident to retry the swim test.

It is home to giant pandas:

You can view other animals via the zoo’s live cameras:

Some of the other animal enclosures which are live streamed online include the camel enclosure, the cheetah club exhibition, the lion exhibition and the elephant enclosure.

It will take you several hours in order to tour the zoo:

If you want to tour the entire zoo, you’ll need to dedicate 2-4 hours of your day to explore National Zoo. As it’s a sprawling, zoo that has a lot of ground to cover.

One of the most popular exhibitions in the National Zoo is the polar bear exhibition which allows visitors to watch polar bears on land and underwater.

So if you’re looking for a zoo to visit which is involved in a lot of breeding programs and research programs and have never visited the National Zoo, it’s well worth doing so. Especially as its 100% free to tour.