Recently one of the largest food suppliers in the United States, Cargill has announced that they would change their palm oil policies in order to end their part in rainforest destruction. Particularly in Asia, where much of the natural forests have been destroyed as a result of the growing commercial demand for palm oil. An ingredient which is used in a wide variety of common food products. To discover key information about Cargill’s major announcement, simply continue reading to learn how Cargill’s decision will impact the environment. 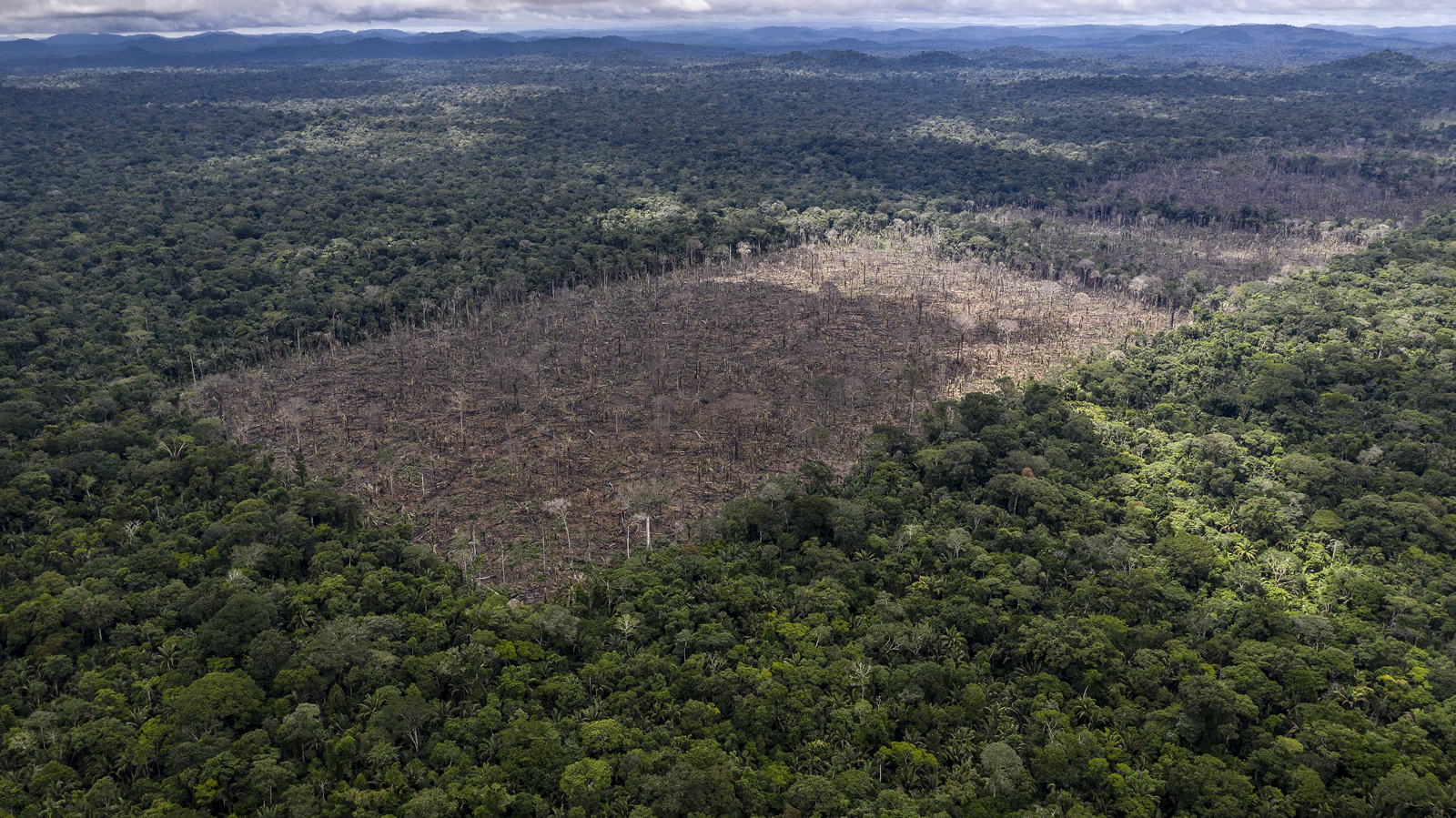 Agribusiness giant Cargill made a huge announcement to announce that they would no longer use unethically sourced palm oil. Which was huge news as that prior to this major announcement, Cargill was responsible for purchasing the larger volume of unethical palm oil in the United States.

Cargill may have been influenced to make their decision on their palm oil policies as most of their competitors had already made the popular decision to stop using unethically sourced palm oil. Some of Cargill’s competitors who have already stopped purchasing palm oil include Mondelez, Ferrero Rocher, Mars, Pepsi, Nestle, Kellogg’s and General Mills. All of whom were quicker to make the decision to stop using unethical palm oil before Cargill. Who may have felt forced to make the decision in order to avoid losing market share.

While 5-10 years ago the public was mostly unaware of the complications of unethical palm oil, today a large proportion of the world’s population is clued up about the deadly consequences of the farming of unethical palm oil. So in order to avoid on going law suits and protests, Cargill’s board may have felt as if they had no choice but to stop producing and purchasing unethical palm oil.

The positive aspects of Cargill’s decision:

Less wildlife will be affected:

Unfortunately many forests in Asia that was home to endangered species of wildlife such as orangutans and Sumatran tigers, were destroyed as a result of Cargill’s previous years purchasing unethical palm oil. As in order for companies who supplied palm oil to large corporations such as Cargill to be supplied with large shipments of palm oil, palm oil companies started to cut down large areas of forests in order to create new palm oil farms.

Fewer people will be affected:

Not only wildlife is affected by decreasing forests but many individuals especially in developing parts of the world are also highly dependent on making livelihoods from forests. Especially in rural areas where several generations have lived and worked in the forests in a row.