Kelloggs is one of the most recognized food companies in the world and as a result, its policies are of great importance. Especially as Kelloggs is an international company that is responsible for producing food products that feed a large portion of the world’s population. To discover everything that you need to know about Kelloggs palm oil policy, simply continue reading. Especially if you are on the fence in regards to how you feel about Kelloggs as a brand or whether you feel comfortable about eating Kelloggs products or not. Given the scrutiny which Kelloggs has come under in recent years for failing to change its manufacturing policies when it comes to controversial issues such as palm oil. 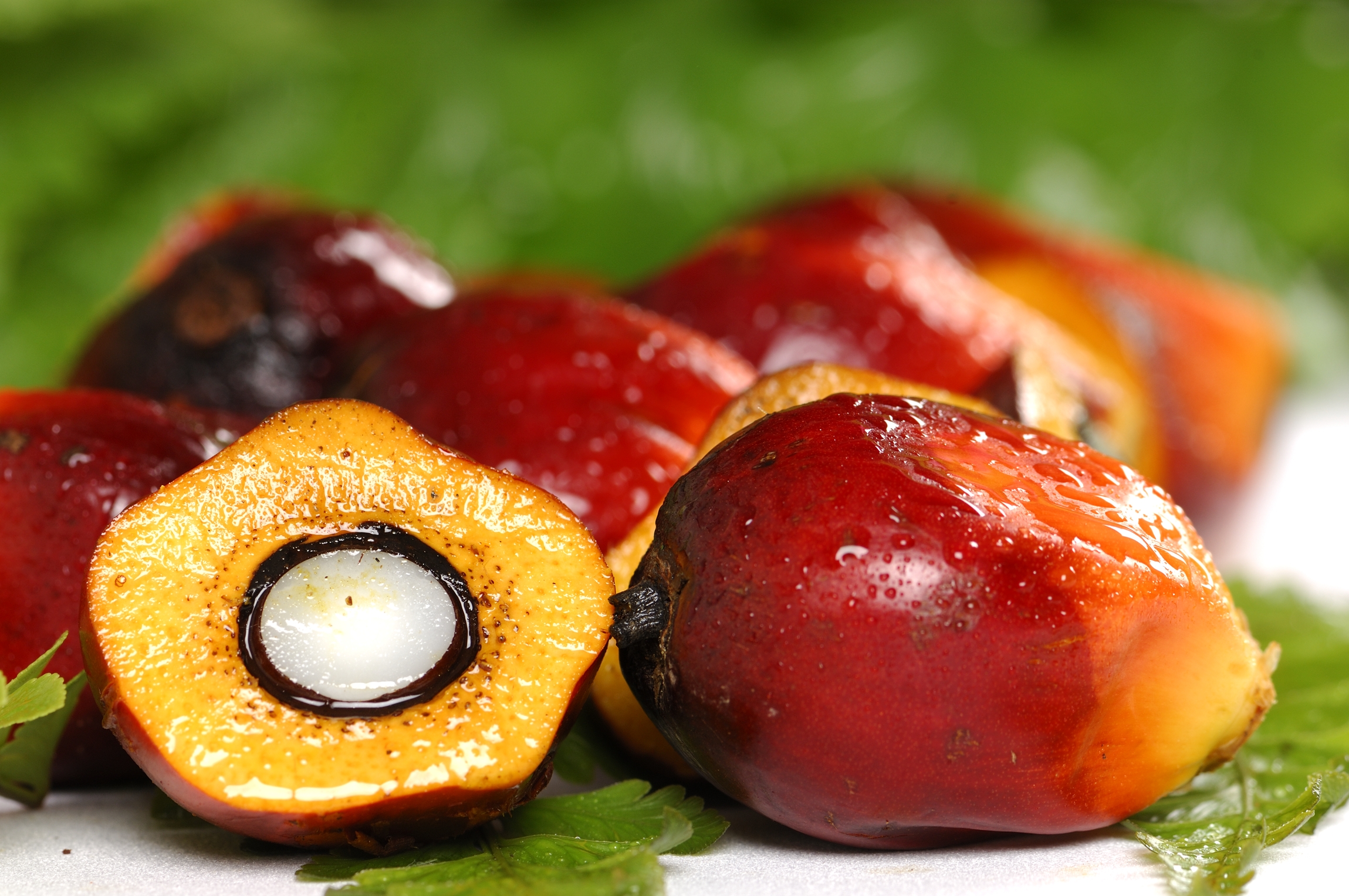 This policy was not introduced until after Kelloggs was targeted by protests and petitions from a wide variety of environmentally focused organizations and charities.

In the future Kelloggs has committed to only using ethically sourced palm oil which is 100% traceable. Which also means that Kelloggs customers can rest assured that they are not supporting a company which is contributing to deforestation or that is purchasing palm oil from companies which have been found to abuse their workers or to exploit child workers. As in recent years news broke out that many of the companies that Kelloggs purchased palm oil from, were seriously exploiting their workers who some companies treated more like slaves than valued employers.

The head of the World Wildlife Fund’s food commodities division, Dr Emma Keller, responded positively to Kelloggs news and commented on how positive it is that such a powerful global band had decided to update their palm oil policy. As the more companies stop relying on unethical palm oil, the less impact will be caused on the environment. Especially as 40% of the world’s land mass has already been used as farming land. Which means that already much of the world’s forests, rainforests and jungles have been cut down in order to clear space for new palm oil farms.

So while Kelloggs may have come under scrutiny for their past palm oil policies and human exploitation issues, it is a positive step in the right direction that Kelloggs has committed to only using 100% sustainable palm oil in their products from 2025 onwards. As the more large scale companies that choose to take environmental stances the better.